Maker faire Orlando was an absolute blast to attend. It was amazing to see all the different forms of creativity that went into what everyone had to show. There were different types of computer builds, circuitry, physics projects, and so many different forms of art. I personally was keeping track of the Powerwheels competition that was held at Maker Faire. Each day of Maker Faire encompassed a different race/event for the Powerwheels competition. The first day of Maker Faire required that all the racers had to do preliminary qualifications, three sprint races, and a moxie lap.

The first part of the Powerwheels race for Saturday started off with the qualifications lap. Now since this was Boca Bearings second time doing this competition so I was not worried about qualifying too much. This then turns out the be my downfall since my first lap did not qualify due to not being able to brake within 8-10 foot distance. So, on the second lap I could qualify by being able to brake within the 8 feet (tires were wet the first time). After the qualifying, there was roughly an hour break until the next event, which was the moxie lap. Now “moxie” is term used in the Powerwheels race to describe how much style and character each team/car has. So Jay, and I did the moxie skit together. Our theme was based on the “Hitchhikers Guide to the Galaxy”, this then called for Jay and I the dress up in costume. I myself was Zarphod Beeblebrox and Jay was a mad scientist/ bartender. Jay got out and made me a crazy drink out of gummy worms, dry ice, and raspberry juice (all of which was in disguise) on the track and then I made a slow lap around the track in style with the theme music. While doing this lap I accidentally broke our brake handle off. Absolutely no one noticed that I was brakeless the entire time so I coasted into the pits like nothing happened. After the moxie lap we then about an hour and a half till the sprint races. This meant an hour and a half for us to get a working brake handle. Looked around for anything that I could possibly use to bolt up for a brake handle and the best thing I could of possibly came up with was small piece of metal with holes in it, with two bolts going through it, one of which did not have a nut on the end. Then to top it all off, we then decided to clamp some vise grips too it for added strength (which later worked out pretty good). Once that problem was solved we then started the set of sprint races. The first sprint race went very well considering how we placed third on podium. The second sprint race didn’t go so well since we lost all battery power from the first race and we did not even finish. However, the third race was a success since we grabbed some extra batteries and took the silver in 2nd place.

The following day (Sunday) was nothing more than a Powerwheels parade and the ultimate Endurance race. The Parade went well since we had freshly recharged batteries. After the parade was the Endurance race. The endurance was comprised of a 75-min race that required multiple driver switches. We started off the endurance race very strong and then many things happened to our car. The first problem we encountered was that the batteries started dying after the 18th lap. So, we went into the pits to swap the batteries with some fresh ones. Afterwards we then did one driver swap and then ran into another problem which was that our 3-d printed steering handle broke so we went into pits and set the steering back to the old way and swap drivers. Once that problem was fixed, we then ran into the issue of our throttle breaking off and getting stuck into position so we had to literally “brake” our way into pits. By that point in time our car was very beat in many ways. All of us melt burning plastic, tires were low on air and the batteries were at some unknown level of juice. So, we did one last driver swap and fixed the throttle. We could complete a couple laps before the batteries died and then had to call it off since we ran out of batteries. 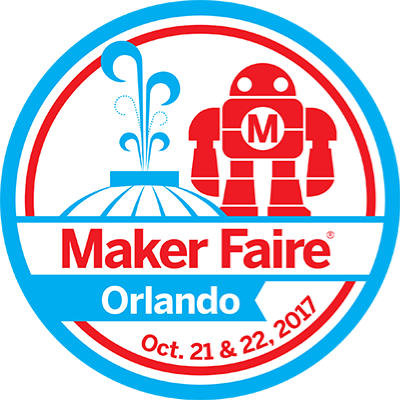