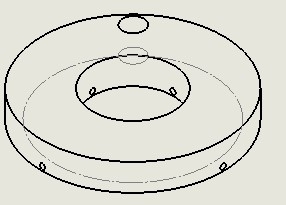 I am in the very beginning stages of design so there are still a lot of things that can change. I started with the initial physical design of the Bot. So, pieces such as the base, linkages, and the motor extensions are being drafted in Solidworks. After much thought the base of the Sketch Bot is going to be redesigned for more support and stability. The linkages of the Sketch Bot will uphold the original design that we have. It is imperative that the linkages of the Bot are a light-weight design. This helps with the mechanical stress that the motor would have to endure. The theory is that the less mechanical stress the servos must endure, the more accurate the drawing or picture will be. 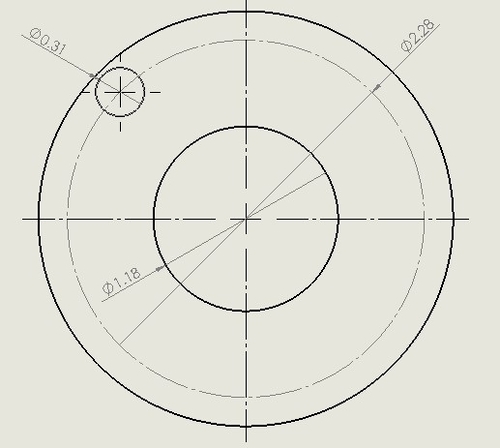