The Drone Scene in South Florida


The drone phenomenon is here to stay. That's what the indication is as noted at a recent informative meeting held by the South Florida Drone Group at the HackLab in Boynton Beach, Florida in August.

The Boca Bearing Company, who supports the group and the drone industry among other technological and mechanical industries, was invited to attend this meeting -- one that had a very good membership turnout which currently is 84-strong and growing. 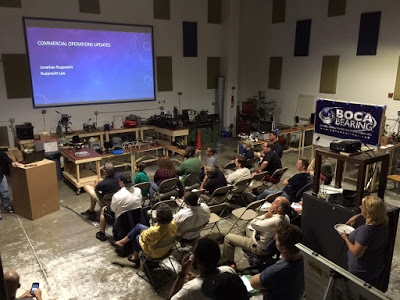 The meeting was organized by founder Marc Asselin, who has formed the AMA (Association of Model Aeronautics) Charter group called the South Florida Flying Club. The group was created to facilitate the use of approved flying parks in the area.

The first park the club is in talks about with the city of Boynton Beach to have access to is the Ezell Hester, Jr. Community Park, a location that offers two outdoor flying areas for drones and RC helicopters and one indoor flying area for FPV and aerial GP racing. 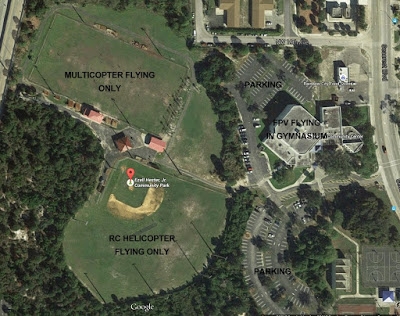 Mr. Asselin sees the future of the drone industry as one that will grow tremendously in the not-too-distant future. Hobbyists have started using and racing drones since the machines became available to the public two years ago. As the pricing of drones dropped, the machines have become more affordable, not to mention the speed factor element.

The opportunities are open for the drone scene to grow. Recently, Miami Dolphins owner Stephen Ross has invested $1 million of funding through his RSE Ventures firm for the Drone Racing League, a New York startup league that is planning its first public event later in 2015. The league is aiming for a growing audience of video game players and technology-inclined enthusiasts.

But that's not the only type of people attracted by drones. The meeting at the HackLab had members of different backgrounds from complete novices, who are looking to learn, to experienced builders and flyers who are licensed pilots, photographers and young people. A drone attorney also keeps the group updated and informed on all the laws and regulations of flying drones.

The local interest is huge. People are very engaged and passionate about drones, they want to learn and be educated about drones in business, recreation, competitive racing and more. 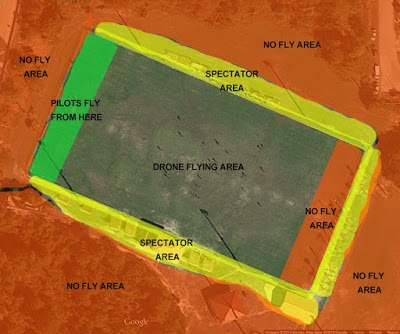 The hope is to continue to grow the South Florida Flying Club, get more approved AMA parks under the charter, teach and facilitate STEM and STEAM programs using drones and robotics.

Other potential parks the group is in discussion with the Palm Beach County Parks Department are some areas of Morikami Park and West Delray Regional Park.

The aforementioned Drone Racing League is not the only group hosting races. The Aerial Sports League, a group based in California, was involved with the U.S. National Drone Racing Championship in July at the Bonney Field stadium in Sacramento. The event had a good turnout and had national television coverage.

The South Florida Flying Club also is planning a big event tentatively to be held on May 7th, 2016. The local part of the International Drone Day would be called the Florida Drone Fest and will be entertained at the Ezell Hester, Jr. Community Park where attendance could reach up to 700 drone fans.

The vision for the drone scene to grow is to educate the population through meetings, flying demonstrations, exhibits, classes and competitive races. The industry's potential is to have a positive impact through those opportunities.

"I'd love to see Boynton Beach become the drone and robotics center of the country, maybe even the world," Asselin said, with high hopes of creating a local Innovation Center combining technology, expertise and education about drones. 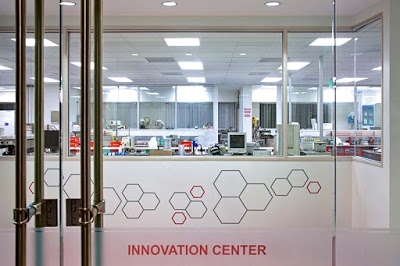