This week I have completed Zerobot version 2.0 and have gotten 1.0 working to spec. As always, Issues have arisen. Version 1.0 was working perfectly on Friday, but on Monday, the left wheel would not rotate counterclockwise. I installed a new motor with no change in result. Version 2.0 operated with the same SD card as 1.0. The motors would operate on port :3000 but I had no video stream. The video stream would operate on port :9000 but I had no controls. Another issue on version 2.0 was the left wheel would rotate when power was turned on until the Zero booted up. Once the Zero booted up, the wheel would stop and operate correctly.

I copied the SD image from version 1.0 using Win32DiskImager for future use. Since the coding was changed by Andrew Barbosa, the Zerobot operated correctly, and I wanted to make sure there was a copy of that coding. I burned the image onto a brand new SD card and put it in Zero 1.0. It operated perfectly so I put it in Zero 2.0. In 2.0, I continued to have the issue of controls on one port and video on the other. I am working to diagnose why the two operate differently with the exact same Raspberry Pi image file. 3 new Zeros and cameras were ordered today to help diagnose if the Zero itself is the problem. Version 3.0 is being designed in Solidworks with a similar flat bottom as 2.0 to contain all electronic parts. 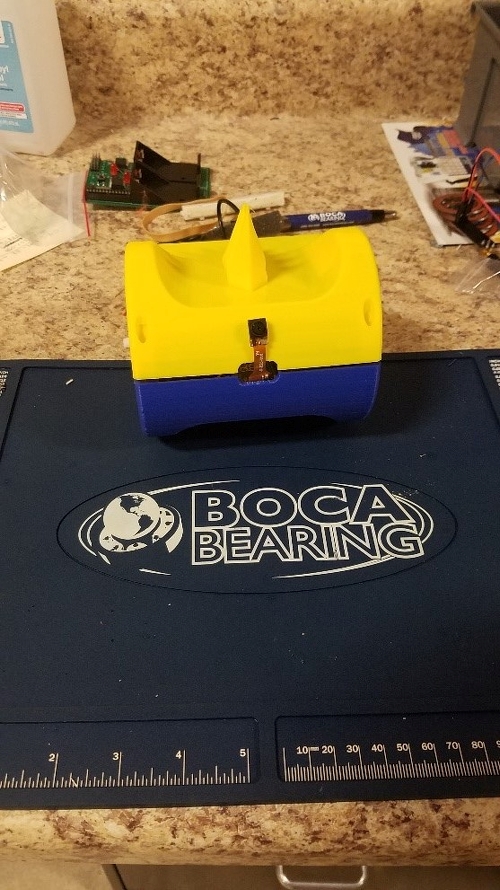 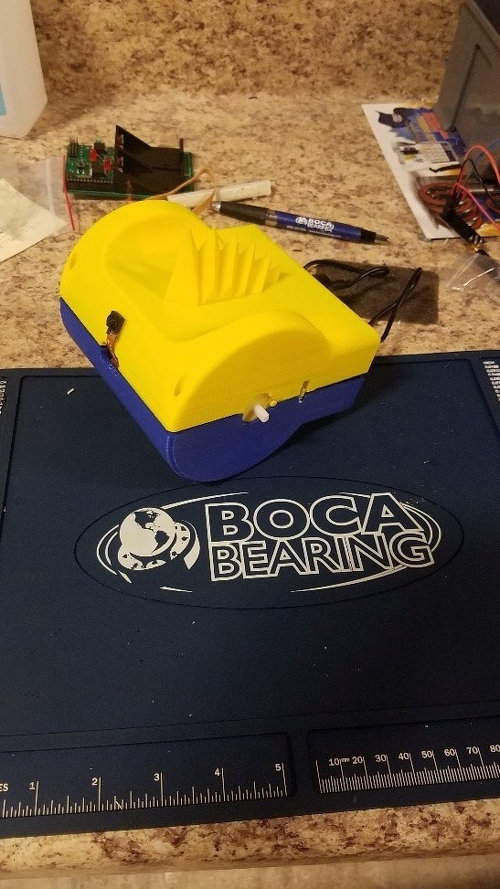 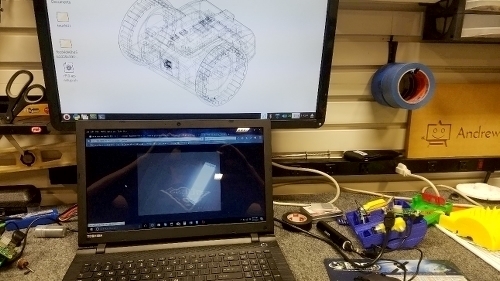