After a lot of trial and error and testing I can conclude that trying to make the sub water tight while producing the same power and rpm of a human is very difficult. The rotary seal has a lot of friction that the 270-rpm motor couldn’t overcome. To make the project work properly it needs a stronger moto for both the propeller and the Fin motors. So, to replicate a human powered submarine is nearly impossible at that small a scale. The accuracy of everything must be with in a very small tolerance that requires special equipment. However, the sub is now painted to resemble the sub it was designed after and by hitting the switch at the top the propeller does spin. A good thing to come out of the project I that I learned it is possible to 3D print a pressure vessel for depths under 1 atm. Seen below is the code that was put into the Arduino to make the prop spin. Also, instructions how to plug in and make the sub work. 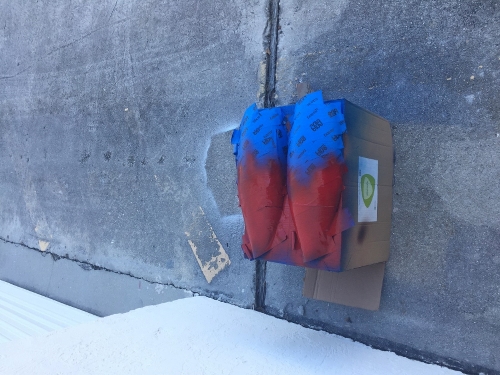 Plug in both batteries and hit the switch: 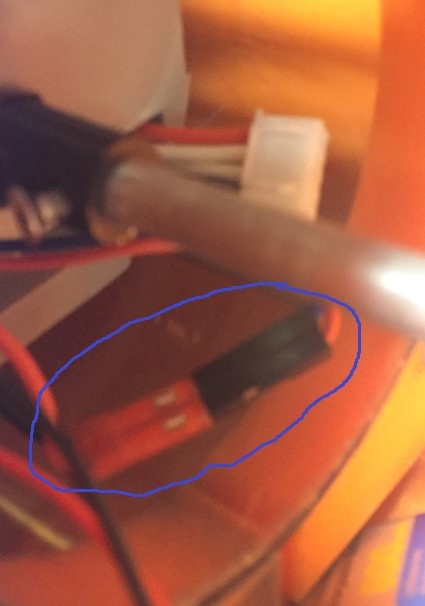 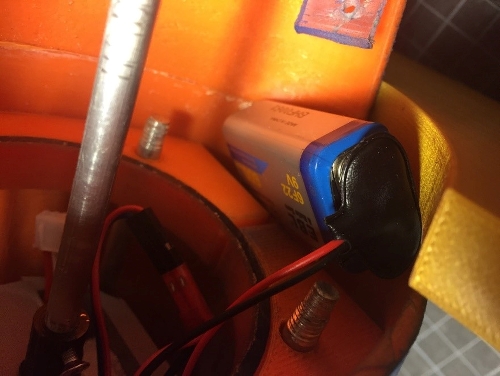 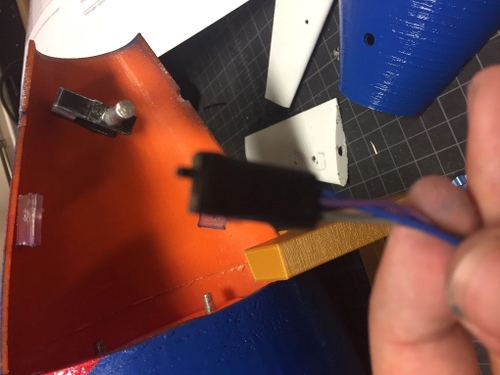 The switch can be found at the top of the sub. 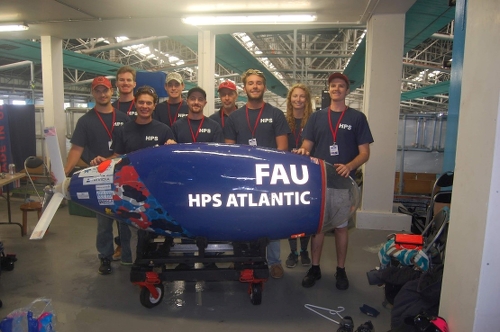 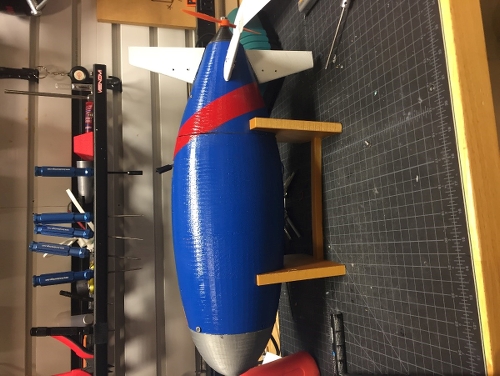