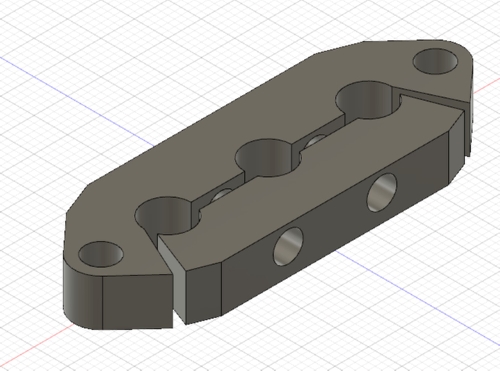 Quick update to the skateboard! In an effort to diagnose issues with another project, I needed to salvage some known working parts, and that turned into me pulling all the electronics out of the electric skateboard. After I was finished with the electronics, I decided to put it all back together but as soon as I looked at the old box full of hot glue, pieces of Velcro, and plastic shavings I decided to remake the box. I took another project box, same as before, and began by taking measurements of the box’s wall and also the three bullet connectors on the esc. I went into Fusion360 and made a bracket to hold the connectors on the inside and outside out the box. The inside bracket clamps down onto the bullet connectors locking the in place and preventing them from sliding around when I try to plug them in. 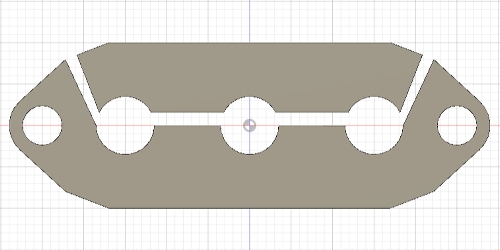 For the outside connector all I needed was a snug fit and a way to keep them in place on the box. 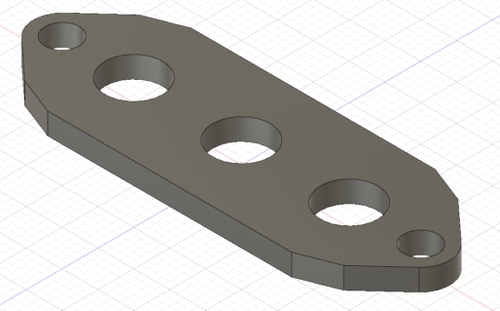 After drilling holes in the box I was able to securely assemble these connectors in place resulting in a significantly cleaner look and feel to the box. 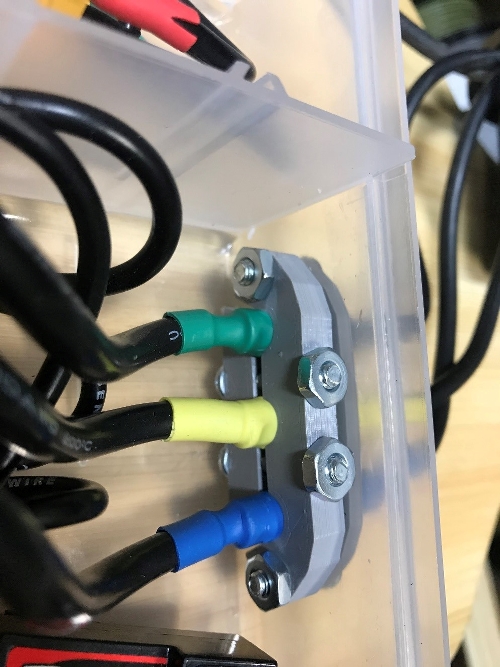 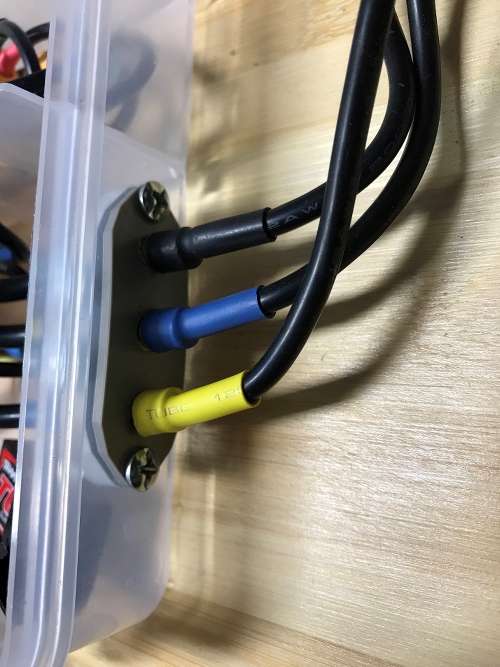