We had a great time at the race in Orlando, all of the cars everyone brought were awesome. Here is a short video of the race so that you guys can see! 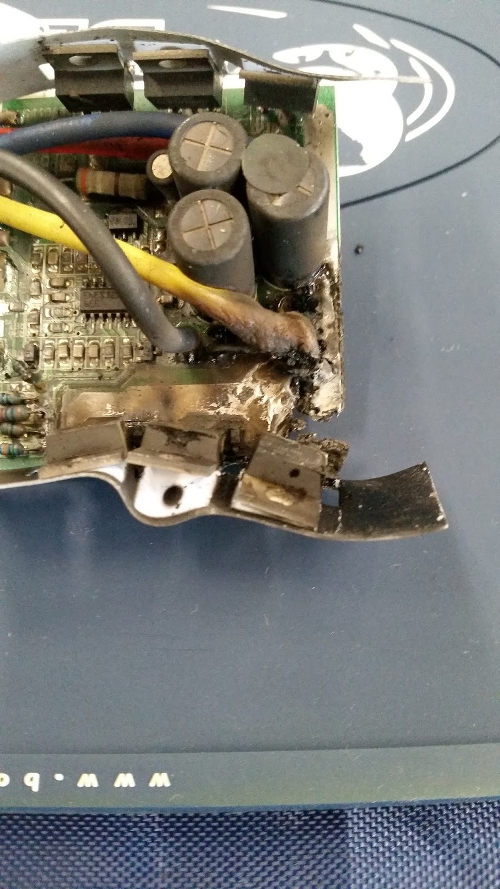 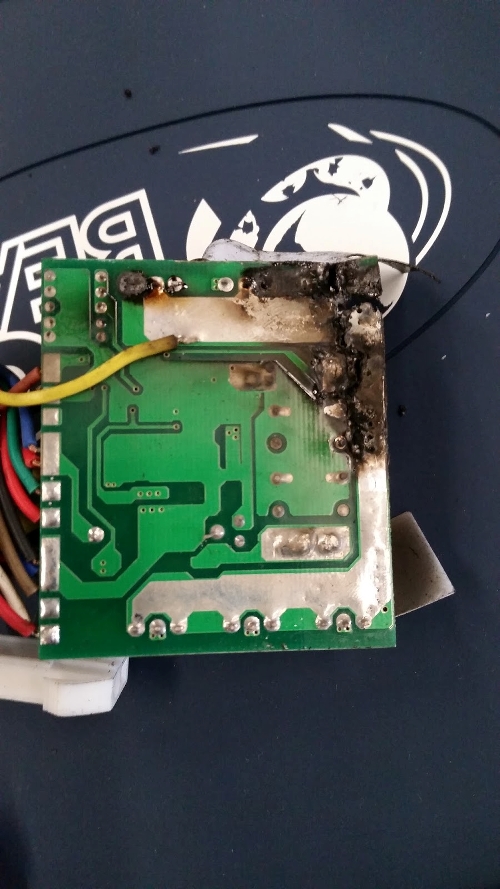 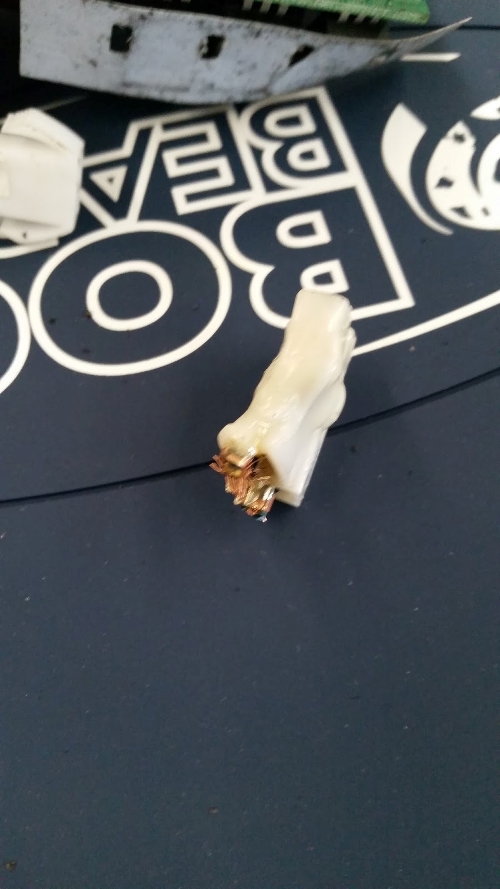 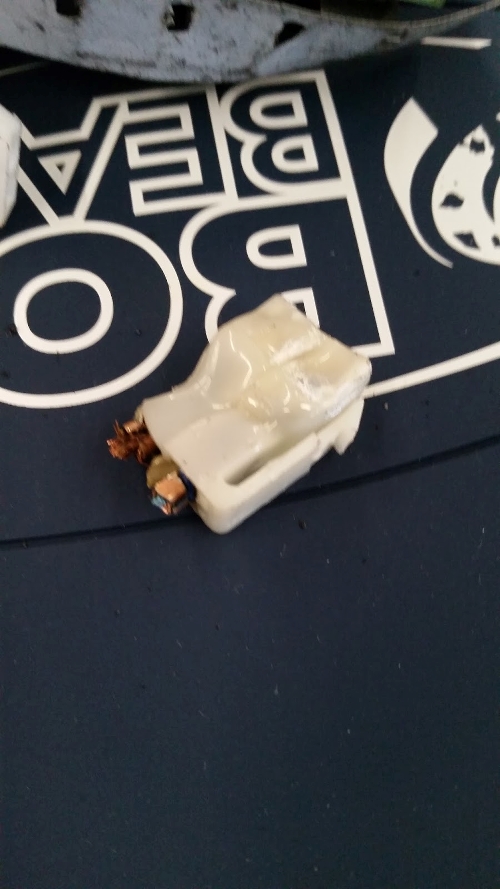 So after we really didn't think we had any chances of racing again. We had no replacement speed controller and after calling a few places in the Orlando, the internet was really the only place that we were going to find a 36V 1000W motor controller, but we didn't have time to wait for shipping. Then after talking to some of the other racers the guys over at Familab told us they may have a spare speed controller at their makerspace and they would let us borrow it if we came by to check out the lab. We took them up on the offer. They have a really cool setup over there with a lounge and hangout area plus some really awesome machines in the back. They had a manual mill and lathe, a CNC mill, one really big 3D printer, and lots more. I would highly recommend giving their lab a look if you are in the Orlando area.  And they let us snag a Kelly Controller 24V 400A speed controller to try to rig up on Sunday morning. We found a wiring diagram from Kelly controllers website and tried to follow it as best we could. We actually had to drive back to their space to grab a few extra parts. There was a main contactor, a few diodes, and a precharge resistor. After we had all we needed we still weren't quite able to get it back up and running that weekend.

Since Maker Faire, we ordered a new speed controller and decided to add a voltmeter and ammeter to the car so the diver might have some idea of what is going on back there. While I was driving I really had no idea that something was wrong until the motor locked up from the leads touching. Here is a link to the one we got below.

That shunt that comes with it is basically just a really tight tolerance, low resistance resistor so that the meter can measure the voltage drop across it to get the current. If you want to know more about that resistor look up manganin resistors, they were actually used in determining the standard for the ohm back in the early 1900's. Also, Bryan made an Arduino circuit with a few temperature sensors so we can display the heat at a few different places in the circuit on the dash too. With the temperature, voltage, and current readings we are going to hopefully be able to diagnose any problems the vehicle has in the future faster and catch them before a controller looks like it got left in the oven too long (see picture above).