This past Monday kicked off a busy week of painting the RC boat (now named kilo due to the fact that its net weight is 2.2 lbs.). I decided to go with a gloss black that runs on the outer edge of Kilo in order to add more contrast to the vessel as seen in figure 1. 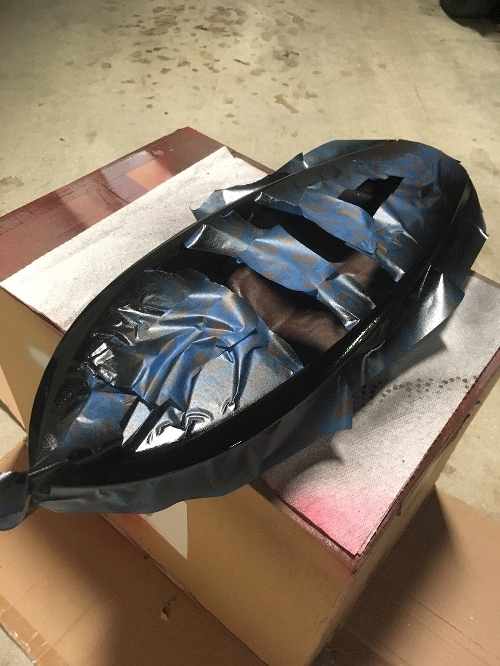 After applying the second coat of black spray paint I decided to tap off a bow and stern section and spray paint it a chrome metallic color, in order to give the appearance of chrome as seen in figure 2. The chrome spray paint saved time and money instead of getting and forming a real piece of chrome on the bow. 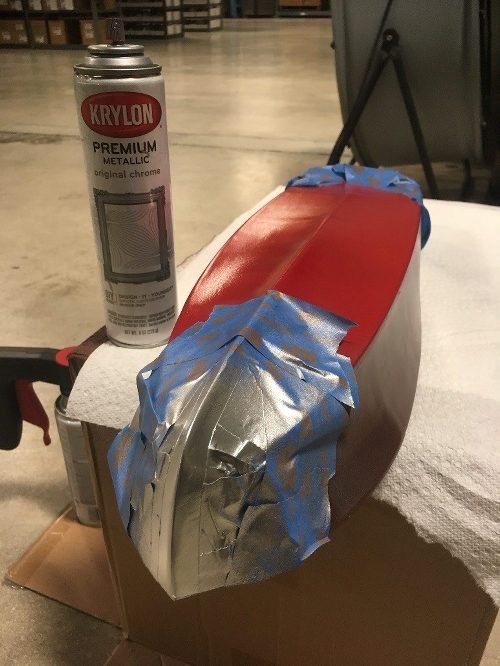 Once the paint was dry I went to a local hobby store and bought two different paint pens (Ivory and gold colored, oil based pens). The pens were used to draw lines on the bow (topside) and stern of the boat, giving the illusion of real wood planking as seen in figure 3. 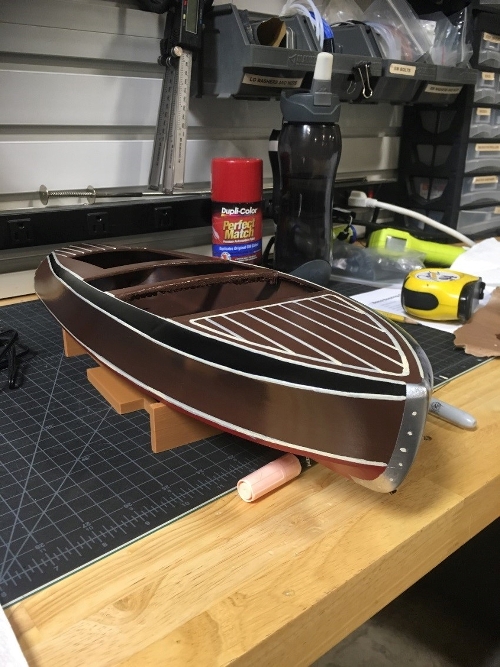 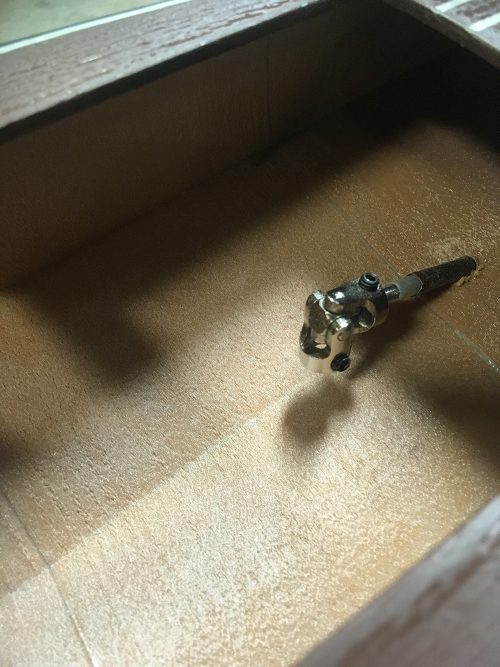 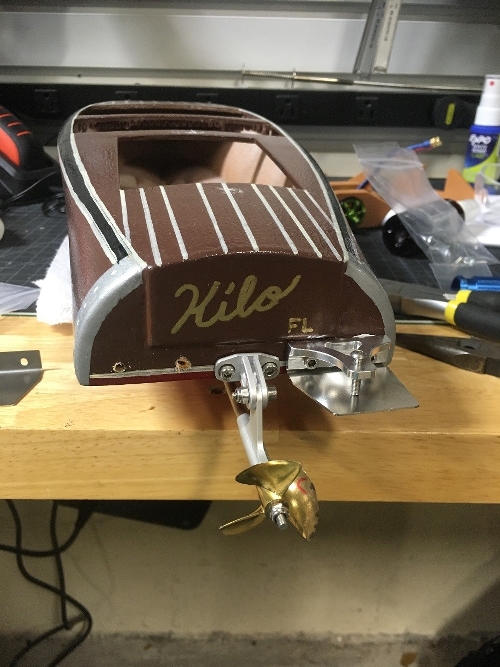