I am designing and building a single axis solar panel system that will track the movement of the sun. An Arduino will be controlling the servo and reading the signals from the LDR (light dependent resistor) sensors. Originally I was going to be using a servo that I had laying around but it was overkill for the needed motion and required a separate power source. 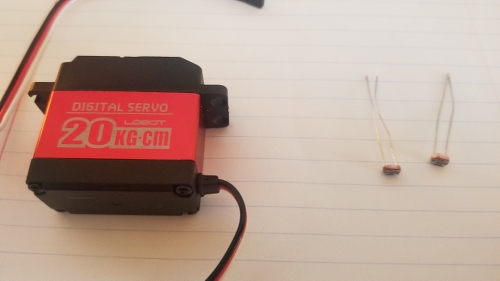 LDRs are on the right.

Instead, I will be using a SG90 servo that can be operated directly from the Arduino. The LDRs change resistance depending on the light passing through them. I designed a sensor housing so that there will be a difference of light due to the wall between them. 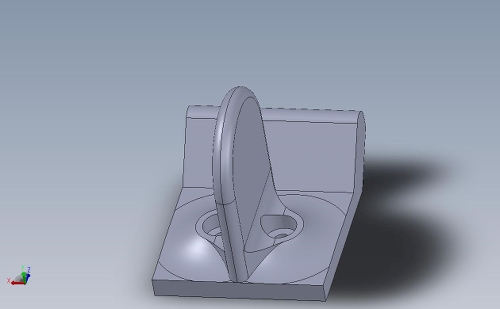 I will be using the Arduino to read the difference in resistance and using those values, activating the servo to rotate the assembly accordingly. The solar panel will be attached to a mounting bracket that slides into a rotating tube. This tube will have bearings on it and mounted into a base plate below. 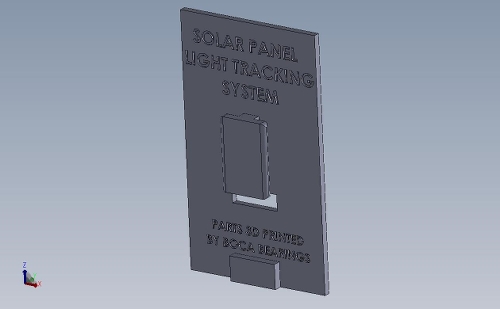 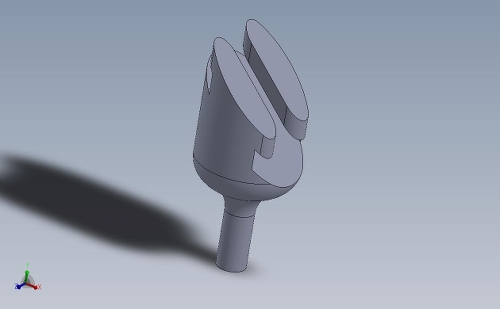 This is the first version of the entire assembly without the solar panel and servo in place. 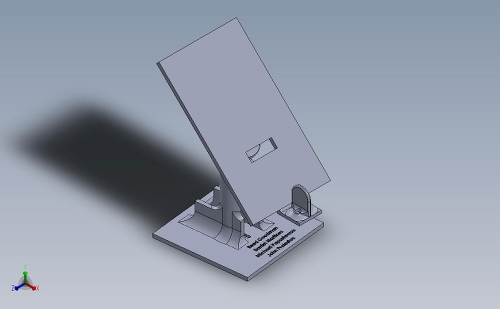 I will be making modifications to the base plate to accommodate the new servo. Over the next few days, the parts will be printed and assembly will begin. 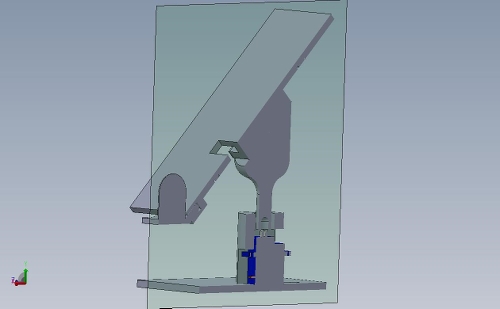 I modified the base plate and rotating tube to work with the SG90 servo. Here are the new sketches in Solidworks. 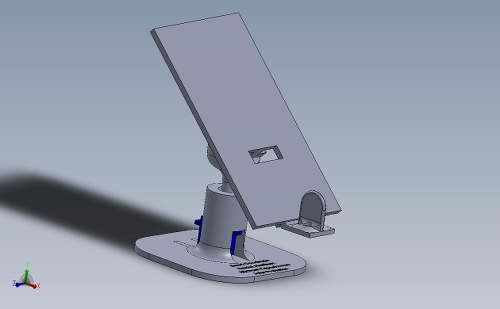