This week the team put in a new steering column and handlebars as seen in figure 1. The handlebars were assembled from a single piece of 7/8 inch steel tubing approximately 12 inches long. This made for a very simply assembly of the hand grips and thumb throttle. Using 2 vibration damping ring clamps the handlebars could then be mounted to a steel plate which was welded to a steel pipe. 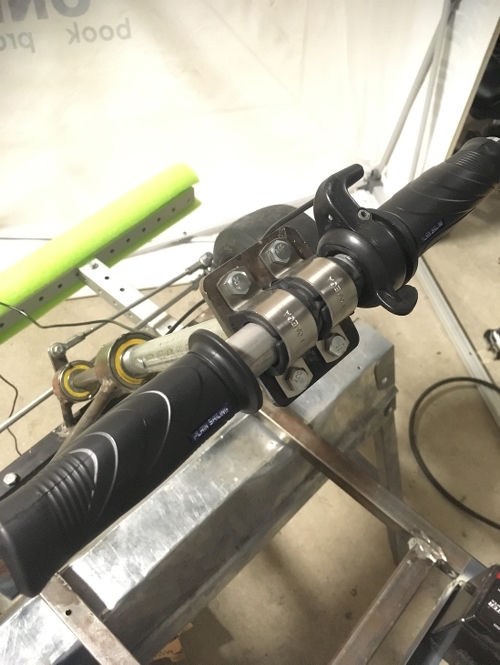 The inner diameter of the steel pipe was the same as the outer diameter of the steering shaft so that one could slide over the other allowing the handlebars to be easily removed. The pipes were locked in place with one another using a rod and pin as seen in figure 2. This makes the power wheels racer more accessible for the driver. 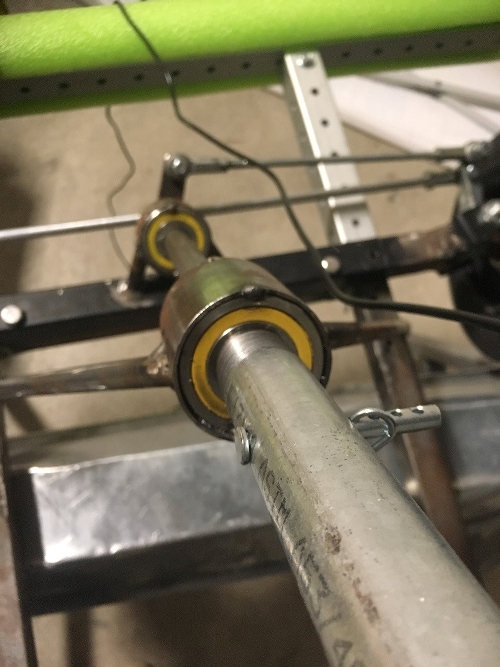 Figure 2 also shows how the steering shaft is fixed in place with two separate collars that are each fitted with a spacer and two bearings (4 X R1638 or SR1638-2YS). A total of eight spot welds were done to make sure everything was secure.

The team ran into technical difficulties when it came to the original electric motor mount. The motor mount was too far forward and didn’t allow for sufficient leg room. The supports were taken off using an angle grinder and re-welded 7 inches back (figure 3) in order to resolve the issue. 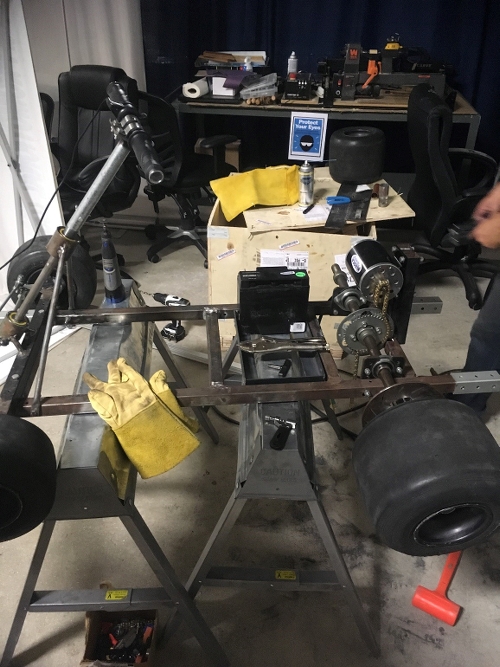 Figure 3: Motor mount and electric motor can be seen on the right side in its new position.

A new battery mount was fabricated to the exact dimensions of the 4 batteries as seen in figure 4. Next, will be to fabricate a structure that the seat will mount to. It must be designed to not only handle the forces acting on it but it must also have easy access to the batteries and ESC. 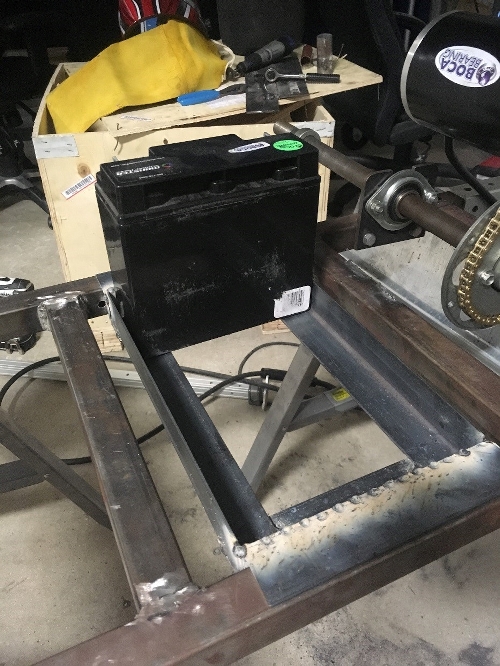 Figure 4: New battery mount under seat. Welds not cleaned yet.