This week, I 3D printed all of the prototypes of the pieces that will be printed. One printed prototype was the throwing arm (as seen below). My CAD design was a little faulty with this prototype as I created a two column support system rather than meshing the cup to the arm. After seeing the prototype, I made this adjustment to my CAD design. 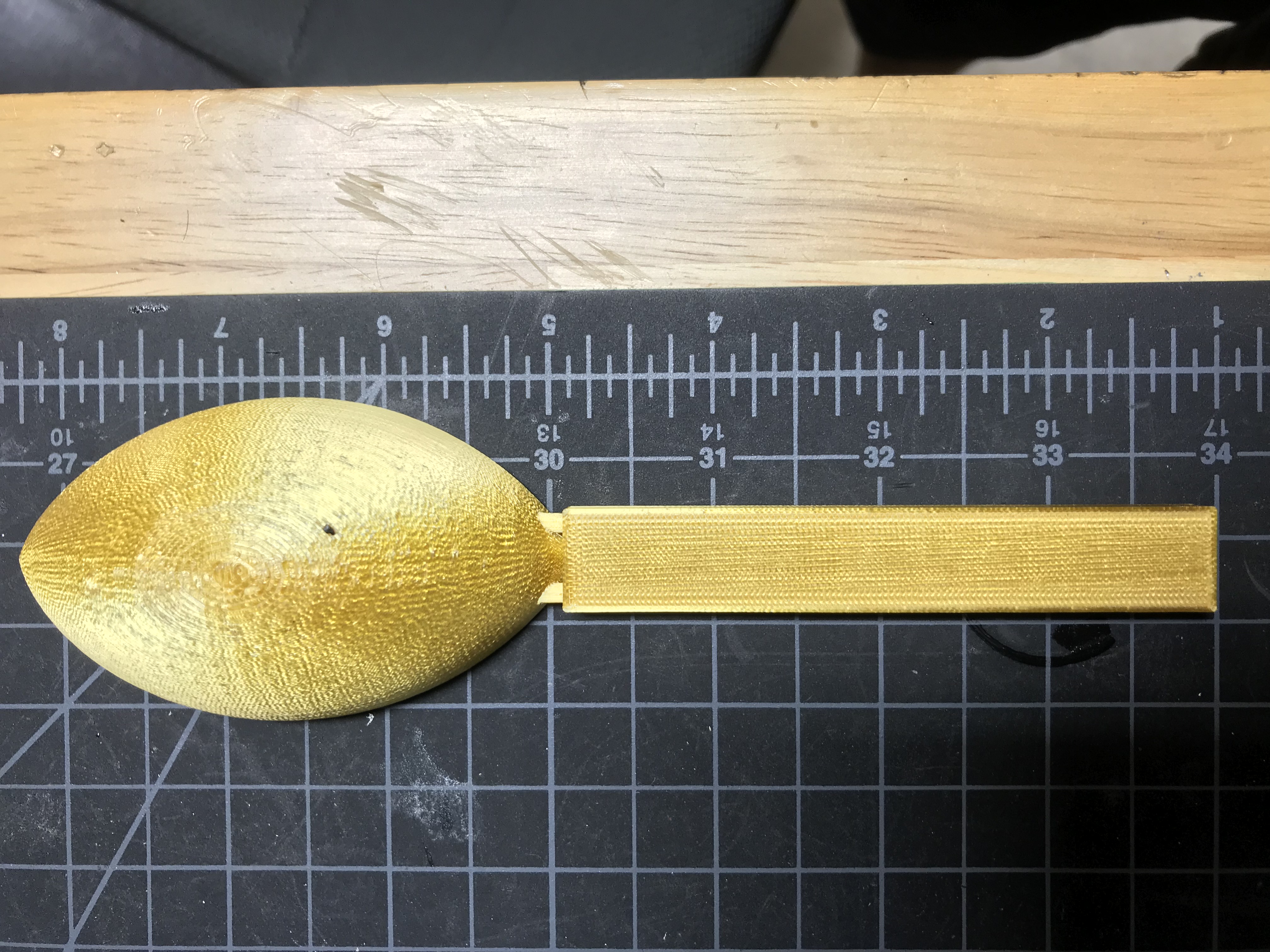 In addition, I created CAD designs for other pieces that will need to be 3D printed, such as the head and left arm. I printed these, but later decided that a larger size was most likely necessary.  I also cut out and sanded the front and back plates of the body from a board of 0.625 inch thick MDF. One plate came out perfectly (as seen below); meanwhile the other had a small issue with one side. The issue was that one side of the plate was not fully cut from the board and needed to be re-cut. Overall, the work this week was productive as I can see the errors with my designs and fix them. 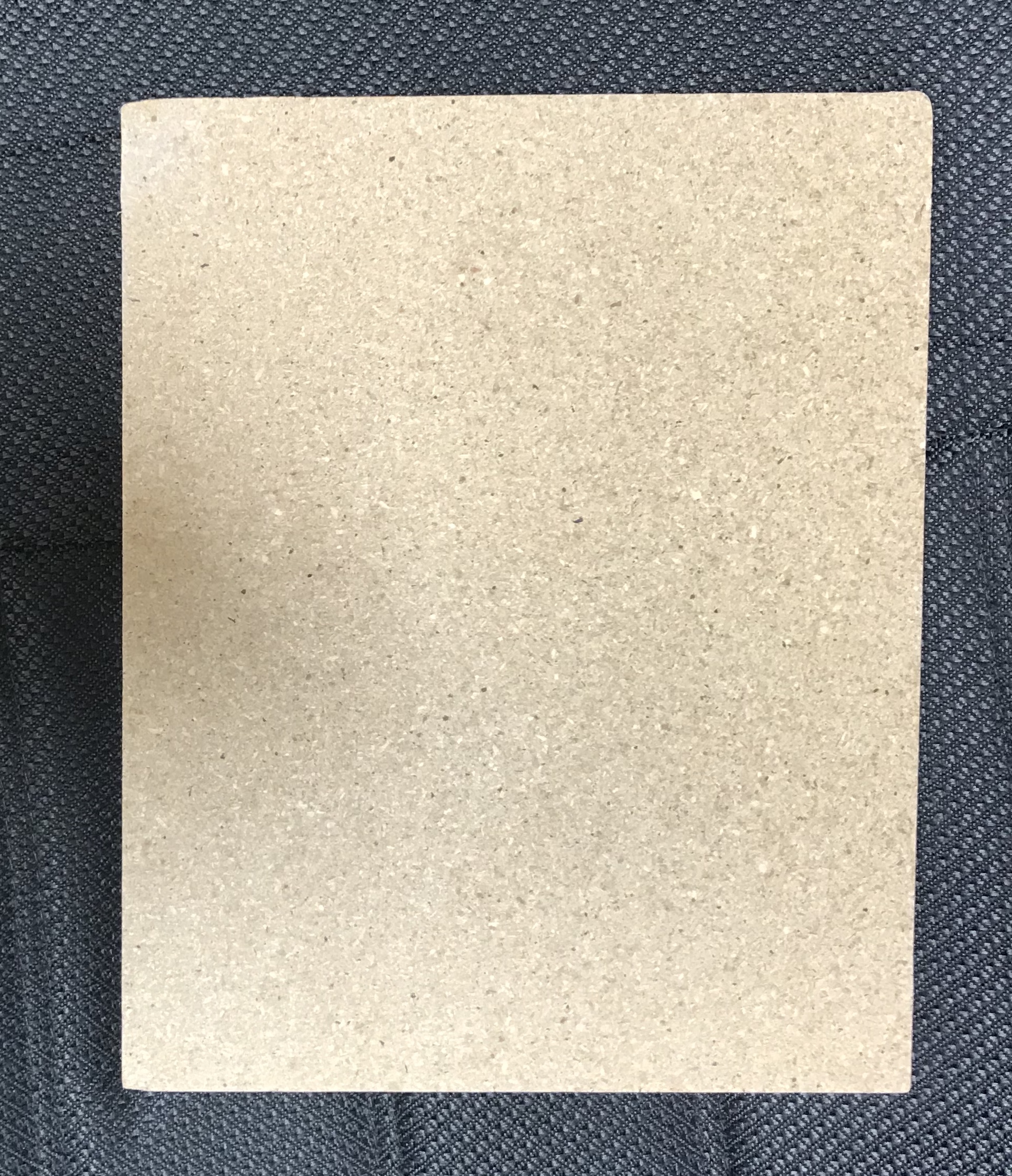