While at first glance one might think break fluid is break fluid, you put it in bleed the system and you're good to go. And while in most cases that is true there is one notable exception that being DOT5 brake fluid. Unlike DOT3, DOT4, and DOT5.1 that are glycol based, DOT5 is silicon based. That chemical difference means two things, for one If you mix the two they will gel up and cause problems with braking, for two DOT3,4,&5.1 will eat seals that are not made to deal with their chemical makeup. 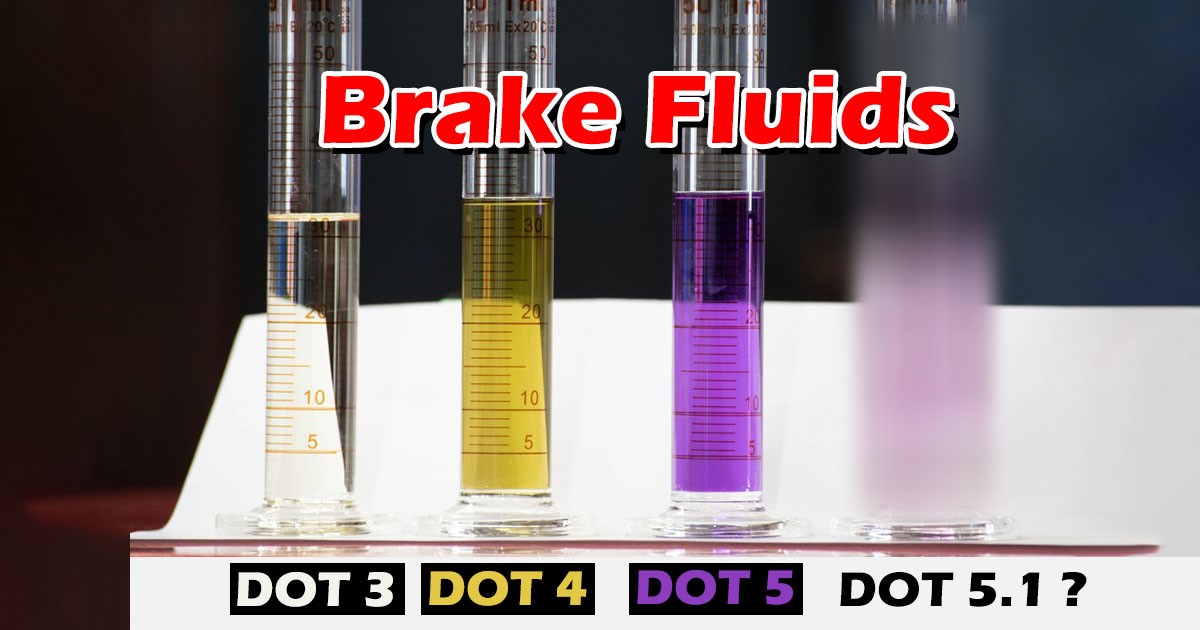 The second difference is what we will be focussing on in this blog. Long before I joined the team at boca bearing someone made the mistake of using either DOT3 or mineral oil in the brake system that we are now using on the mower. While generally this would be okay, our particular brake kit explicitly states that is requires DOT5 due the nature of some of the seals they used in production. Because of this we were left in a situation of leaky seals causing poor braking 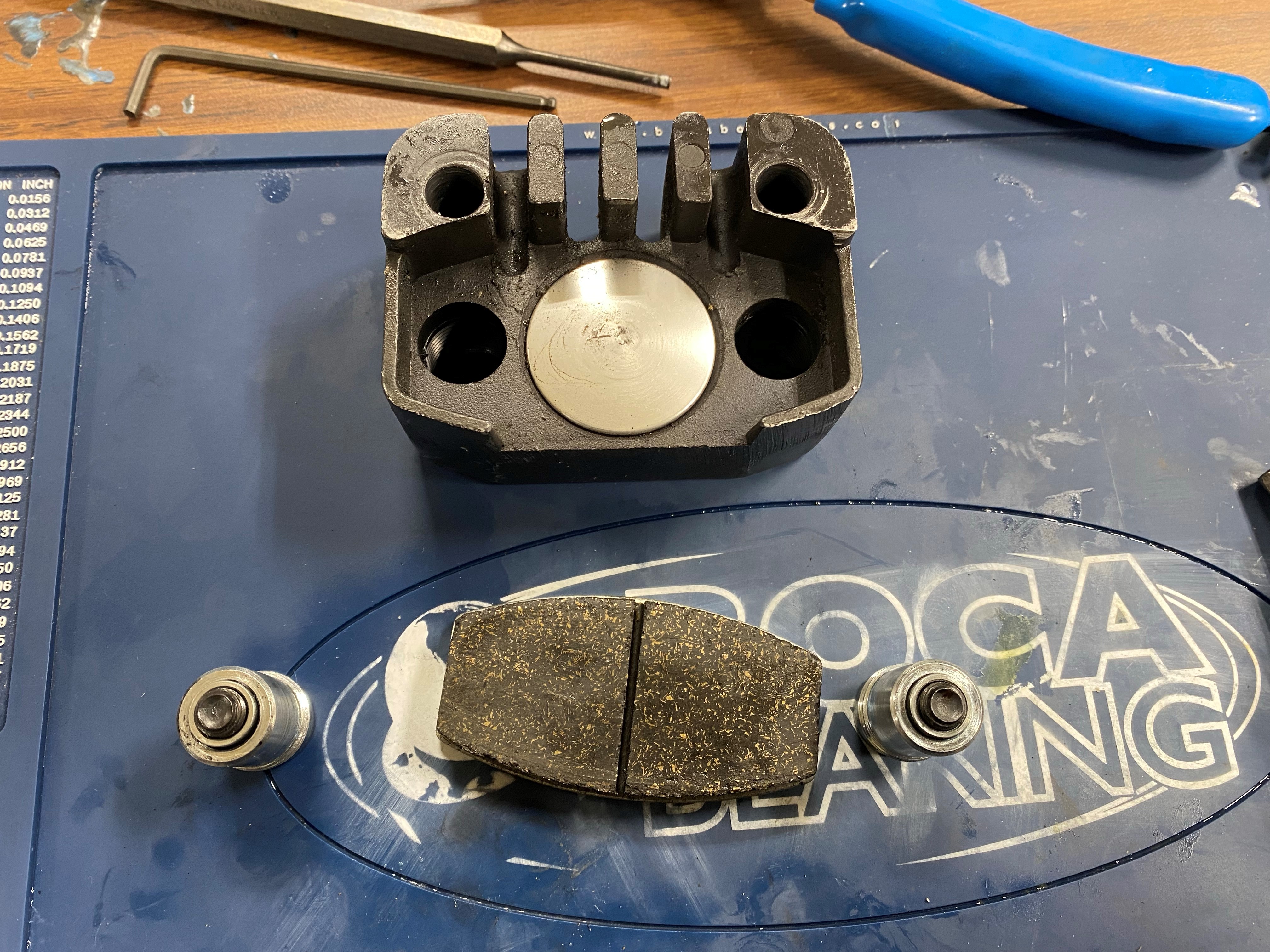 With this in mind the solution is a pretty simple one, rebuild the system with new seals and clean out all the old DOT3 fluid. So once again the mower brakes were pulled from the system and it was time to get to work on the rebuild. In this case we decided to upgrade to some braided brake cables to solve some of the vibration and sealing issues of the hardline tubes, as such I did not need to flush alcohol through the  system to clear any remaining residue in the lines. Though to insure that there was no issue with the other parts of the system any parts that were reused were cleaned in an ultrasonic cleaner to avoid cross contamination before reassembly.

Once all parts were disassembled and cleaned it was time to rebuild the system. When assembling O-rings one of the main things that you need to watch out for is pinched seals, it is best to lubricate the rings before insertion, in this case a touch of DOT5 was placed on each of the rings to lubricate them. If you do find that you have damaged an O-ring during assembly, do not try to salvage it as you are setting yourself up for leaks and headaches, instead just replace it with an O-ring of the same material and size. Another thing to bear in mind is that you do not want to mar or damage any aluminum parts as burs can cause any number of damaging aspects to a break system, to avoid this try using a plastic, lead, or brass hammer. 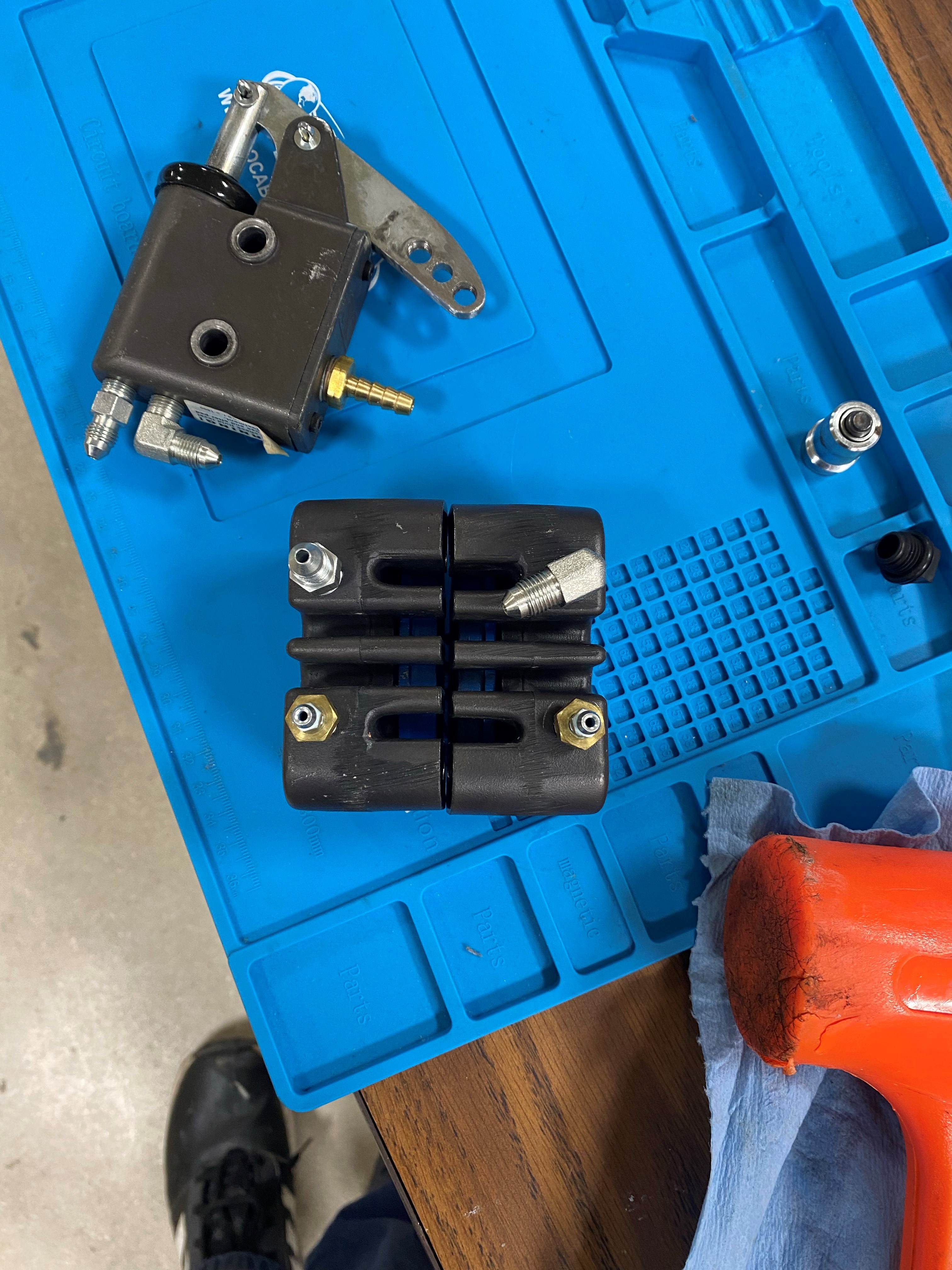 After the system has been rebuild and all the fittings installed it is time to add it back into the mower for this we simply line up the bolt holes and torque to spec. Next the flexible lines were added and it was time to bleed the system. As our system is slightly modified from stock it has a fill reserve where as a stock system just has the master cylinder reserve. As such the method for bleeding the brakes is one where by you fill the res and pull a vacuum on a bleed port till no air comes out just make sure your fluid levels are above the bottom of the reserve as if you start sucking air you must restart the bleeding process again.

After no more air is coming out of your bleeder valves you should be able close the valves, top off the fluid to the fill line, and be set to go. Make sure you check that your brakes feel firm before hitting the road for safety reasons, assuming they do as was the case here you're all set!