At Boca Bearing safety is our number one priority and in keeping with that the Boca Bearings race mower has become just a little bit safer with the addition of a motor kill switch. While we hope it is a feature that never has to see its intended use, it’s one that is necessary in the event that the driver falls off.

With most modern riding lawnmowers there is a safety switch where if the driver is not sitting on the mower it will turn of the engine and stop the mower from continuing towards whatever is in-front of it. This is something that was present with this mower when we came into possession of it, but like many things originally onboard this machine it was stripped and removed to make room for new components, like the jackshaft. To fix this an aftermarket kill switch was added to the engine.

You see a lawnmower works slightly differently from the average car engine, while modern cars use an electronic ignition system and a slew of sensors to tell the engine when to spark mower engines use an old analog style of ignition system called a magneto. This system works by utilizing a magnet on the flywheel that causes an electric charge to be generated when it passes the coil in the magneto pack, this charge is then used to fire the spark plugs. This keeps happening until either the engine is turned off or there is no more fuel.

The way this kill circuit works is by shorting the magneto to ground when the clip is pulled, the same way the mower turns off when the key is used. As our engine is a V-Twin it has two magnetos which require the use of diodes to run off the same ground line. For those who don’t know what a diode is think of it as a one way valve for electricity. Without this little component the two magnetos will just short each other and you will never get the engine to fire up. This is what happened the first time when I followed the wiring guide of a single cylinder engine as those engines do not need a diode since there is only one magneto and one ground line. That was a simple fix and anyone who rides that machine can rest assured that there will be a little bit safer with this new feature. 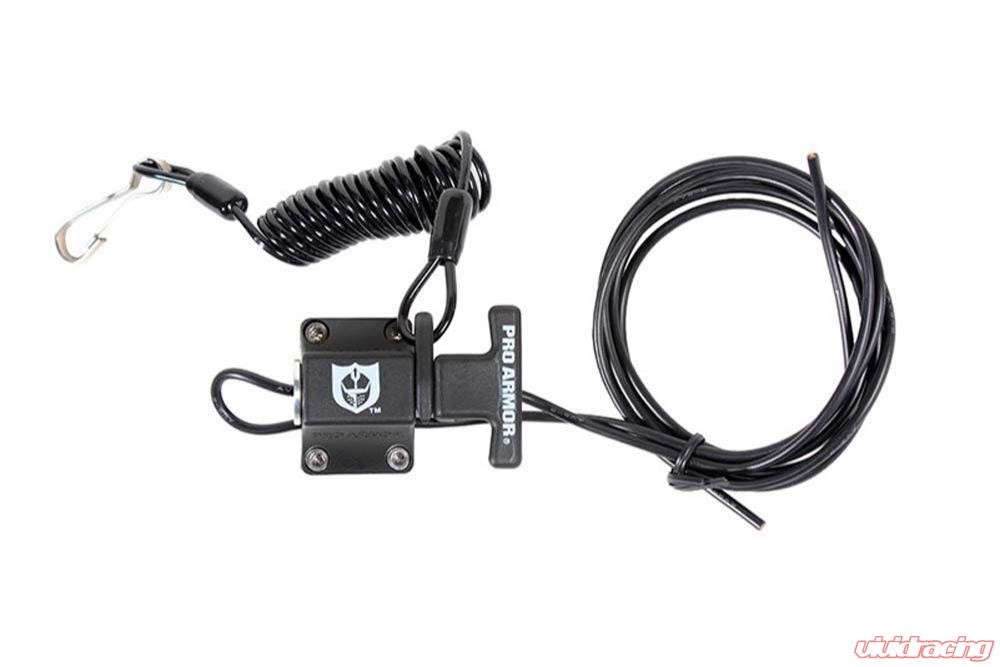